PingCo has been selected and approved by Microsoft to join their Operator Connect Accelerator program📡
Looking for our dedicated TCAP website? Click here.

Sustainable Hybridity: The Future of Workplaces With Modernised Endpoints

CEO and Founder of Pingco 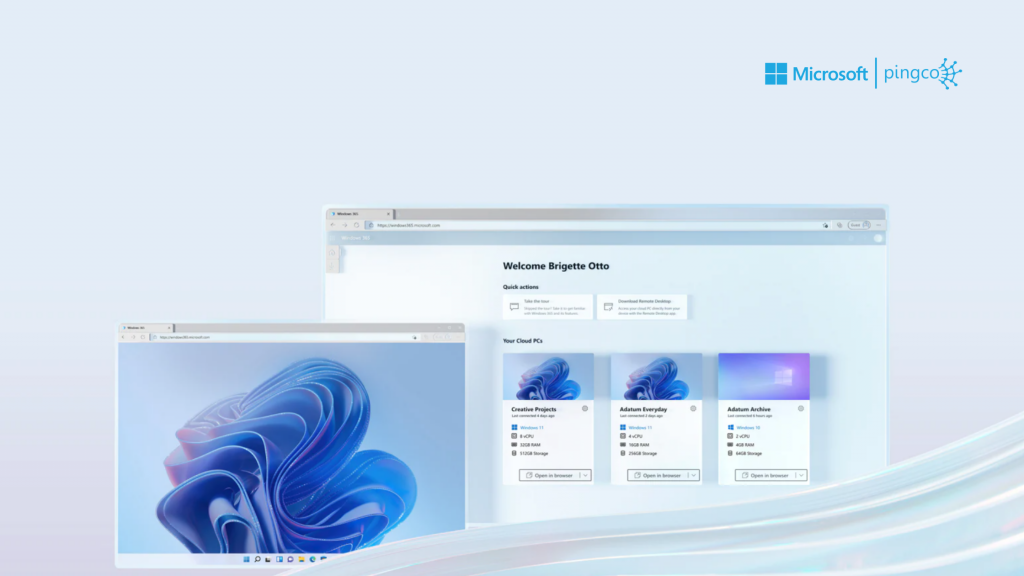 Hybrid workplace models are here to stay – and the numbers agree.

A study from Accenture found that 63% of high-revenue-growth companies have adopted hybridisation, whereas 69% of negative or no-growth companies still favour either fully on-site or fully remote models.

Those numbers aren’t a coincidence.  When a majority of top-performing organisations start doing something, it’s because that action contributes positively to their bottom lines.  The question CIOs need to ask themselves, then, is how hybrid environments can be made efficient, consistent, and secure – in a way that contributes to overall organisational success.

It’s a massive strategic challenge.  Initially, the sheer scale can seem overwhelming, but identifying a clear starting point for transformation makes practical change more achievable.  For many organisations, that starting point is simple: begin by solving a current problem.

And choosing that problem, too, is simple.  According to a 2019 Zimperium report that analysed enterprise endpoints, over 60% of employee endpoints are mobile devices, with inherent vulnerabilities like deprecated OSs and unsecured networks.  BYOD endpoints like personal laptops – now common in hybrid environments – may also present an increased level of risk, thanks to security teams being unable to effectively monitor or protect these devices.

To create sustainable hybrid workplaces, we need to first make them safe, and that starts with good endpoint protection.

Can endpoints be effectively protected in current operating environments?  Perhaps – but doing so would require vast resources that most security teams don’t have.

A fundamental shift is required.  The workplace has changed, and now endpoint management needs to adapt to match it.  CIOs must ask:

The clearest path forward, of course, is to eliminate the core challenge – that endpoints are located in different places and rely on employee diligence to maintain security.

How?  By transitioning to a cloud-native ecosystem.  Moving endpoints to a cloud environment means security teams can effectively unify endpoint management, minimising the problems associated with trying to manage thousands of individual devices.

Microsoft has released Windows 365 Cloud PC, one of the first cloud-based endpoint solutions suitable for enterprises.  Classed a DaaS (desktop-as-a-service) offering, it provides end users with their own virtual computers in a 1:1 solution that combines the privacy and personalisation of a PC with the agility and security of a cloud-native ecosystem.

Adoption is simple and effortless.  Once Cloud PCs are provisioned, users can simply download the Windows 365 app, log in, and access their own Cloud PC from any device, anywhere, at any time.

From an operational standpoint, Microsoft Endpoint Manager is used to manage the Cloud PCs, identity and access control are regulated by Azure AD, and Azure Virtual Desktop facilitates remote connectivity.  MSPs can also use Lighthouse for management.

The benefits of Windows 365 are, without question, extensive.  From accelerated employee onboarding and secure vendor access to inter-device consistency and more efficient M&A scenarios, there’s a reason for every department to champion the adoption of Cloud PCs.

The true value, though, lies in Windows 365’s identity-based security.  For years, Microsoft has been promoting its Zero Trust security framework, and Cloud PC is a big step towards full Zero Trust in organisations.  Comparing legacy corporate networks to Windows 365 endpoint estates, it’s easy to see that the former is sliding fast towards redundancy.

Traditional networks are like castles – once a single endpoint is compromised, the entire network is vulnerable.  Cloud PCs, by contrast, are like a series of smaller forts.  Even if one fort is breached, the attacker remains isolated and the rest of the forts stay untouched.

This is mostly accomplished through conditional access policies, MFA, and device attestation.  By employing just-in-time (JIT) and just-enough-access (JEA) access methodologies, Cloud PC limits risk to essential users and time windows – vulnerabilities are less likely to be exploited because they are less likely to exist in the first place.

Does any of this compromise employee experiences?  Far from it.  Provisioning and deployment of Windows 365 is infinitely faster and easier than granting access to traditional networks, especially in hybrid environments where contractors, vendors, and remote employees need ephemeral access.  Windows 365 is even better optimised than tangible PCs, allowing employees to perform more productively.

For CIOs, modernising endpoints with Windows 365 goes beyond responding to a strategic challenge.  This is an opportunity – an opportunity to improve how your organisation operates across multiple levels and make IT the hero.

The Future of the PC

Cloud PC is the future of computers.  I say this, confidently, because it not only safeguards endpoint ecosystems, but also makes realising sustainable hybrid workplaces easier in every way.

Superior performance.  Fewer resources.  Improved security.  Consistent experiences across devices.  This is what Cloud PC promises.  Just as the adoption of the hybrid workplace by a majority of top-performing companies indicates its ongoing viability, so too does Cloud PC’s myriad of benefits make its widespread adoption near-certain.

For enterprises that want sustainable hybrid environments, modernising endpoints is a critical step forward, and Cloud PC is an effective, trustworthy way to do exactly that.

Retire legacy systems.  Modernise your endpoint estate.  The future of the PC is here. 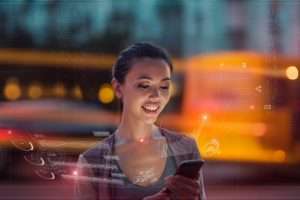 How Partners Can Onboard Operator Connect Customers in 10 Minutes

Microsoft announced the Teams Operator Connect program in early 2021 and launched it in late September.  The goal of the program was so Teams users 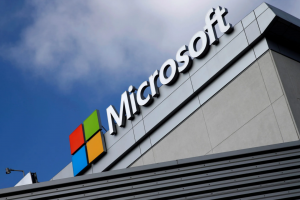